Christ the Movie is made up of three films, 'Autopsy', 'Choosing Death' and 'Yes Sir, I Will' (Crass). Made by Mick Duffield in the punk rock era in response to the UK's gloomy political and economic bankruptcy of the mid-1970s and 80s.

These films were shown at Crass gigs and contributed to the atmosphere of each performance. It was released on VHS in 1990 and has recently been re-released on DVD, with an accompanying booklet, by Exitstencil Press. Unsung - Nail In The Hand Of Christ download mp3 flac 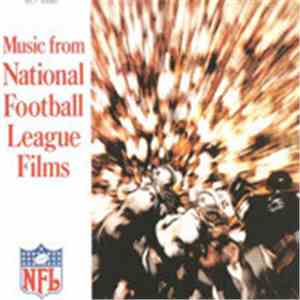